BAT REMOVAL ST LOUIS MISSOURI STL
Wildlife Command Center is a full-service wildlife control company serving St. Louis MO and the surrounding area. We specialize in urban and sub-urban wildlife damage management for both residential and commercial customers. We are state licensed by the Missouri Fish & Wildlife Commission. We handle nearly all aspects of wildlife control, and resolve conflicts between people and wildlife in a humane and professional manner. Contact Michael E Beran @ 314-399-8272

Bat removal is a highly specialized task. Missouri is known to have colonizing bats which often live in buildings. Bats love attics. If not removed, the colony can grow to a very large size over the years. The bat droppings are often corrosive and cause health risks. The same goes for bird droppings on or in buildings. We perform St. Louis pigeon removal and bird control. But our specialty is St. Louis bat removal. We remove 100% of the bat colony and seal the building so that it’s totally bat-proof. Wildlife Command Center beran.michael@gmail.com 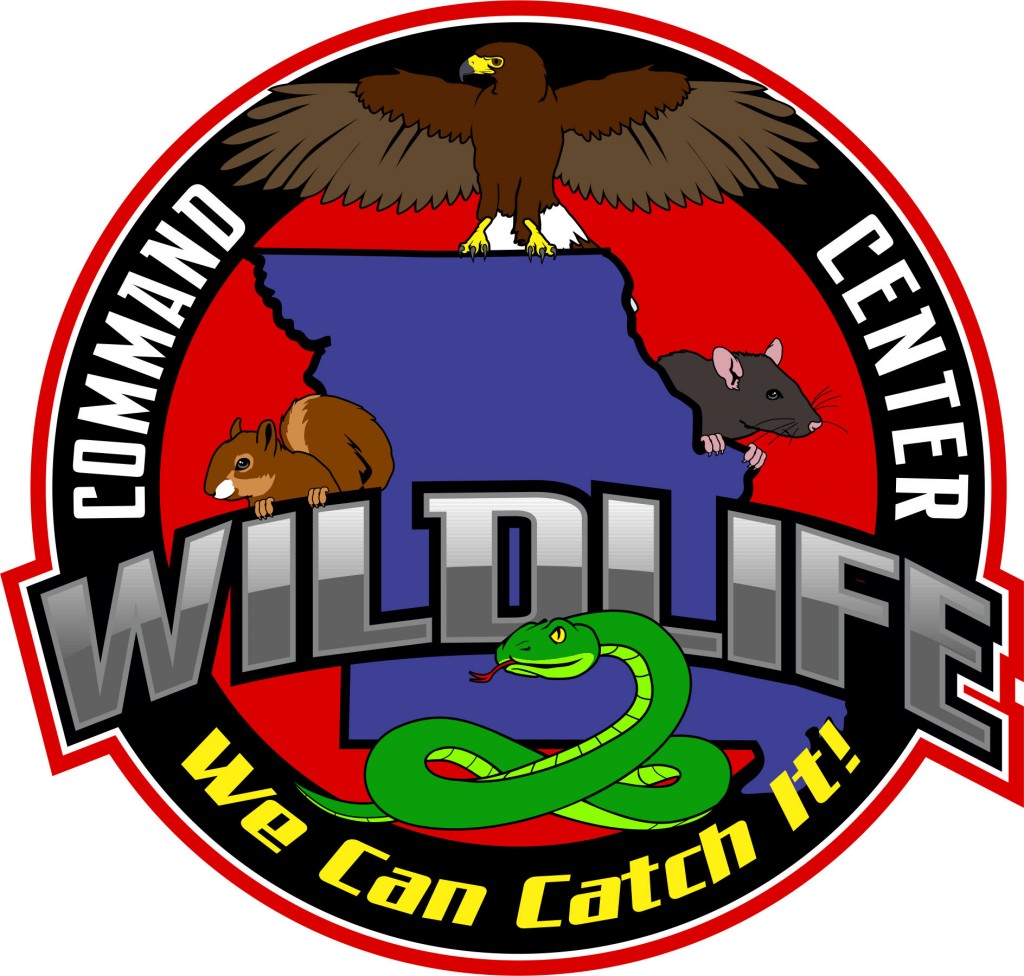 Bats are the only mammals that are capable of flight. Bats can be described as small, black or dark brown creatures that have skin flaps that attach to their wrists and stretch out to their ankles. They primarily eat insects, but some species will also eat fruits and vegetables. Usually bats do not bother anyone and are great to have around because they keep harmful bugs like spiders, mosquitoes and flies out of your house. However, if you find bats living where they shouldn’t be living such as in your attic, shed or garage you probably want them out, not only for the disturbing noises they make but for the health risk that they pose to human. I’m sure you don’t want them to scare life out of your little kids. www.wildlifecommandcenter..com
Bats are considered pests because they make a lot of noise and their droppings can create a really big mess. Bats are primarily active during the night, but if they are nesting in your home or near your home you can hear the chirping all the time which is unsettling and drive some people insane. A colony can leave behind an immense amount of droppings which can sometimes carry diseases that can infect people. The droppings also tend to attract cockroaches. Bats will also chew and claw their way into a place where they can nest creating holes in your walls. Some bats have rabies and can pass this to your pet that gets curious and sticks its head into their home. 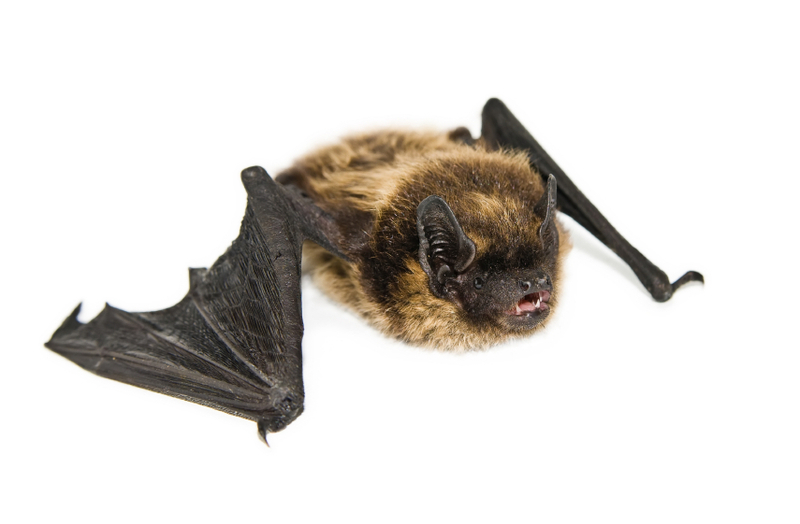 Bats in nature pose no serious immediate threat for people, bats living in close proximity can be considered nuisances and dangerous. Attics and soffits are alluring areas for bats to form roosts. The attic is hot, protected, dark, and relatively quiet. Bats in attics are most often female birthing colonies. They can number in the hundreds and can create significant damage due to their caustic waste. Feces, known as guano, can be particularly dangerous and harbors a large potential for disease.
Bats are such a great carrier of diseases and that’s another reason why you need to remove those creeping bats around your home and residence, zoonotic diseases are a big concern due to the widespread coverage of bat populations. Severe diseases humans can catch from bats include rabies, SARS, Henipavirus, and Ebola virus. Many of these diseases do not affect the bat but can prove deadly to a person. Most bat bites are tiny enough not to be felt, so a person who awakens to a dead bat nearby should seek immediate medical attention. Isn’t it interesting to know that bats have been known to carry the dreadful Ebola virus?
Not all wildlife removal companies are the same. Some have experience with bat removal projects, and are familiar with the proper methods for bat exclusion. But others use incorrect techniques, such as bat traps, summer exclusions, or worse, fumigants. St. Louis Wildlife for bat control in St. Louis specializes in removing these creatures for you. We simply save you the resources, time and troubles of dealing with bats. We don’t only remove them but we restrict them from showing up in the future. This is why you need not to think any longer about removing them, Wildlife Command Center for bat control will do the job for you complete and guaranteed.