Kansas City Bats
Recently we had a customer call us with a common problem. She had been hearing a high pitched squeaking noise coming from above her bedroom ceiling and now has a bat flying around her kitchen. It was around 10 pm when Wildlife Command Center received the call and began to walk her through what she needed to do. Kansas City Bat Removal KC Missouri We explained to minimize the areas and rooms the bat could access by closing any doors she could, covering the bottoms with a towel or blanket and to keep an eye on the bat until one of our trained technicians could arrive. Bats do not try to fly towards humans and are actually very skilled at avoiding us while flying around through their use of echo location. We assured her that it was safe to stand off to the side and observe the bat as we sent our team to rescue her from the situation.

One The Bat Call
Upon arrival the customer explained that she did her best to close any doors but had lost sight of the bat while doing so. Our team starts by carefully checking the most common places bats hide while stuck inside the living space of a home. The technicians at Wildlife Command Center are trained in bat behavior, the proper handling and removal of bats. After a very thorough search, we were able to find the bat had landed behind a pillow and crawled its way down into the living room couch. The bat was removed safely and unharmed.

After the successful removal of the bat, Wildlife Command Center returned to perform a 70 point bat inspection of the home to identify where the bat could have gained entry to the home and establish if there was a colony of bats living inside the attic. Our team found that a colony of bats were entering the home near the chimney and living inside the attic space. We determined the bats had been there for an extended period of time due to the excessive buildup of their droppings, guano, found inside the attic. Kansas City Bat Removal KC Missouri

Bat Removal
Wildlife Command Center presented her with a detailed action plan to completely seal the entry points of the home, exclude the colony of bats and clean up the guano. To properly exclude the bats from the home and ensure they would not return, every bat accessible entry point was sealed off. Over the main entry point a bat exclusion device was installed to allow the bats to leave, but upon return would no longer have entry to the home. After we established the colony had left, our team removed the guano, contaminated insulation and sanitized the attic. Now the bats are gone, the home is bat proof and it’s like the colony of bats were never there.

Wildlife Command Center Team
Our team at Wildlife Command Center is passionate about dealing with bats properly. Bats are actually very beneficial to the environment and are a protected species. There are a lot of wrong ways to deal with bats, but our technicians are trained with the National Wildlife Control Operators Association to be Bat Standards Compliant. Not only can handling a colony living in your home improperly harm the bats, but it can lead to increasing the problem. Don’t take the chance of pushing the bats into the living space of your home or exposing yourself to the health risks associated with bat guano, let Wildlife Command Center help you resolve the issue effectively and safely. Kansas City Bat Removal KC Missouri 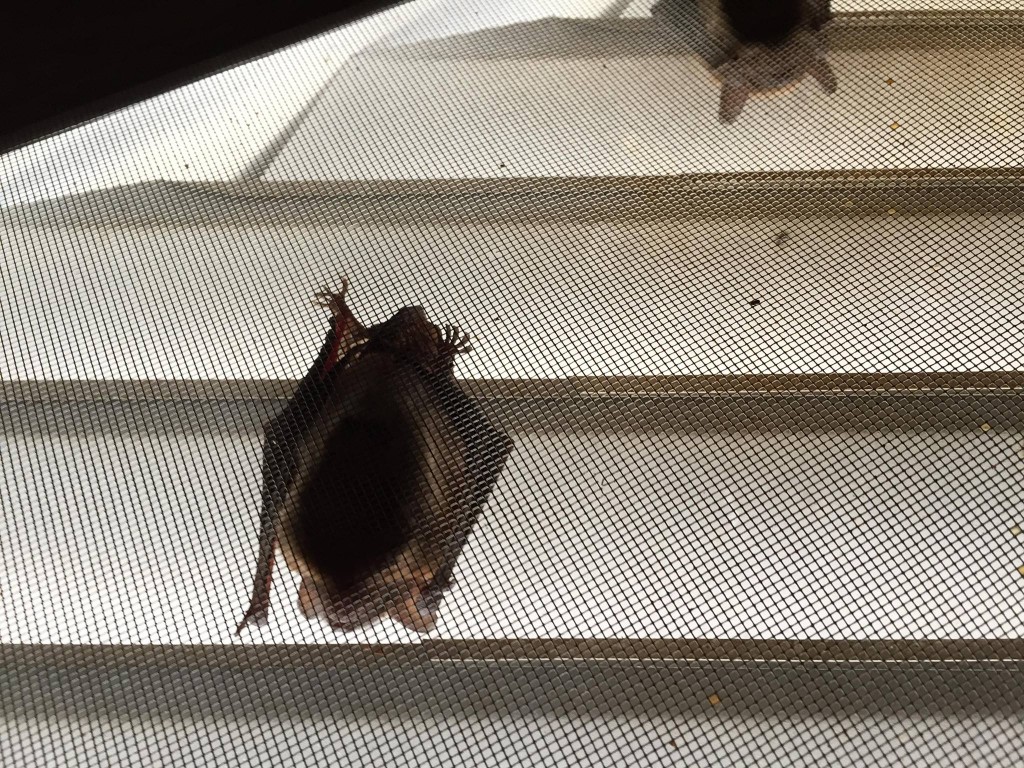